How do we use the introduction of a “Registered Voter” profile badge to create buzz for OKCupid (and increase voting registration)? 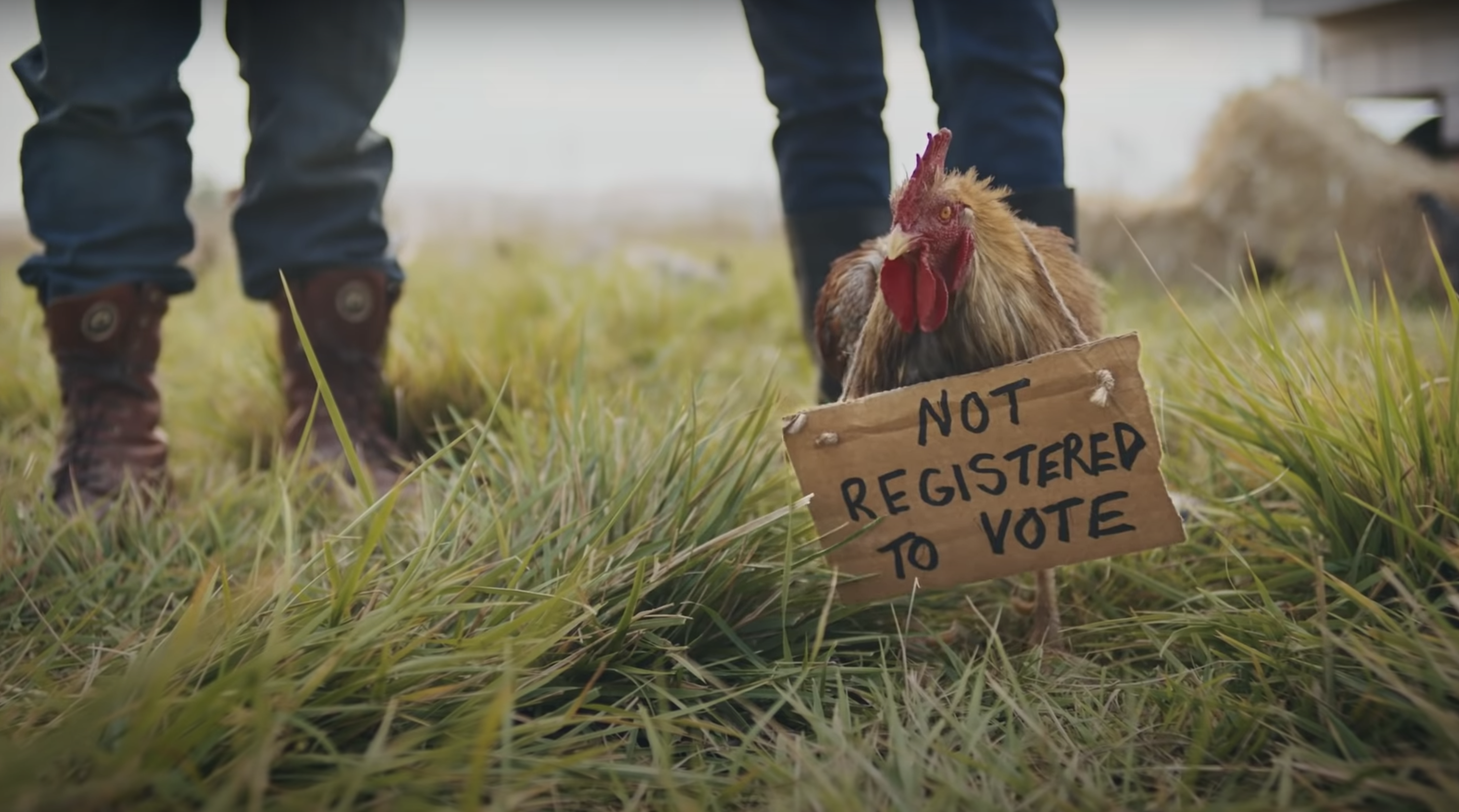 Show that not registering to vote is basically America's biggest cockblock.

We shot a mockumentary about two chicken farmers whose job it is to keep cockerels away from hens. The professional cockblockers employ many tactics before stumbling across a foolproof one: Hanging a donning cockerels with a sign that reads, "Not Registered To Vote." Yeah, that outta do the trick.

The spot was part of our wider, "Be A #VILF" campaign. In the space of eight business days, we rolled out branded VILF merch to influencers, launched a two-day public activation in Washington D.C. and aired a digital spot across social. Two additional OLV’s followed—“Cockblockers” and a fake influencer make-up tutorial, along with organic and paid social content.

An additional layer of geo-targeted activity was specifically created for New York and Los Angeles—two cities with the lowest percent of registered voters.

We made this media work hard by marrying our creative to culture moments surrounding the election to optimize performance post launch, including a digital OOH boat activation as many arrived in Miami for the second presidential debate. 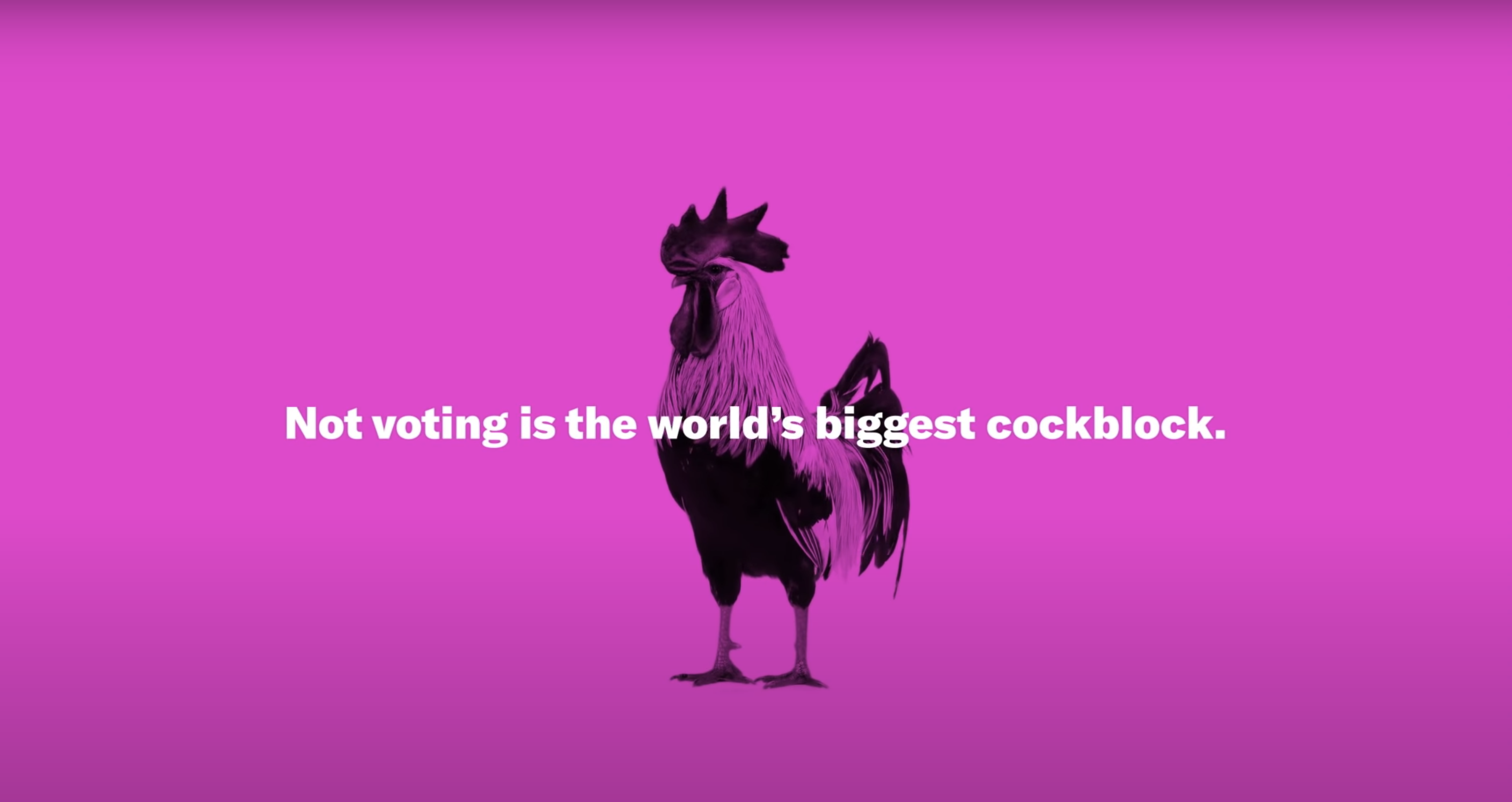 Here's how it went

increase in mentions of voting on OkCupid profiles 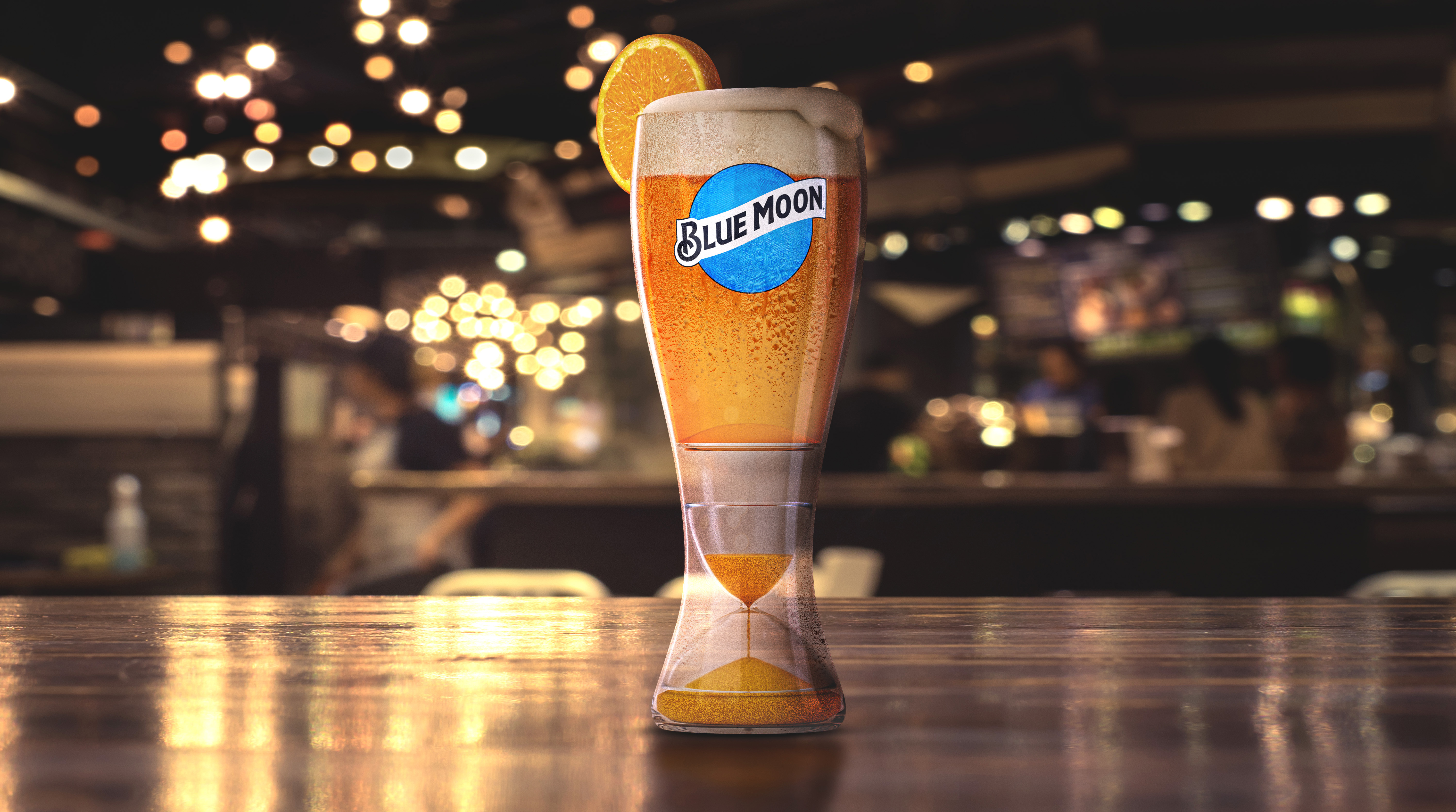 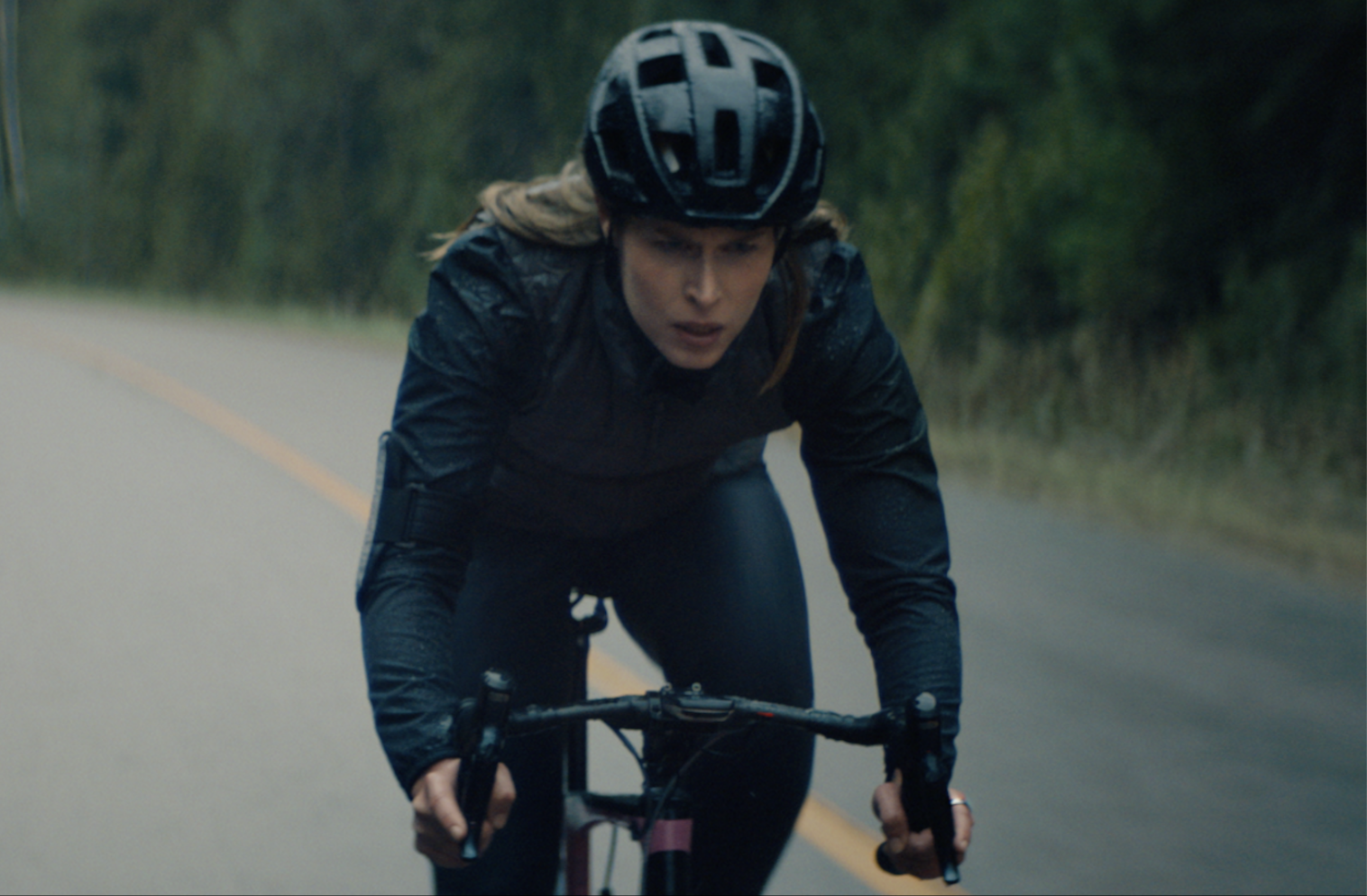 If You're Ready And You Know It

Information is power. But we don't think our health information is "ours." We believe this information is out of our reach, that we won't be able to understand it or take action on it. That's exactly what Oura does.