AT NO FIXED ADDRESS

You came here because you were curious.

When we were all little, we imagined impossible things because no one had yet told us what impossible was.

We had freedom from “The Practical” and the blind confidence to be ingenious. Unexpected was part of the adventure.

But somewhere between that wide open space and slide 62 of the latest deck, that part got managed out.

Taking chances began to feel scary. What we should do started to seem more important than what we could do.

The safe route led to expected places, quietly settling into comfortable ports. Not a wave was stirred.

At Mischief, we have no interest in complacent. Or words like “should” that lead there.

We’ve long since traded our sacred cows for a handful of magic beans.

We’re in this to make waves. To stir things up. 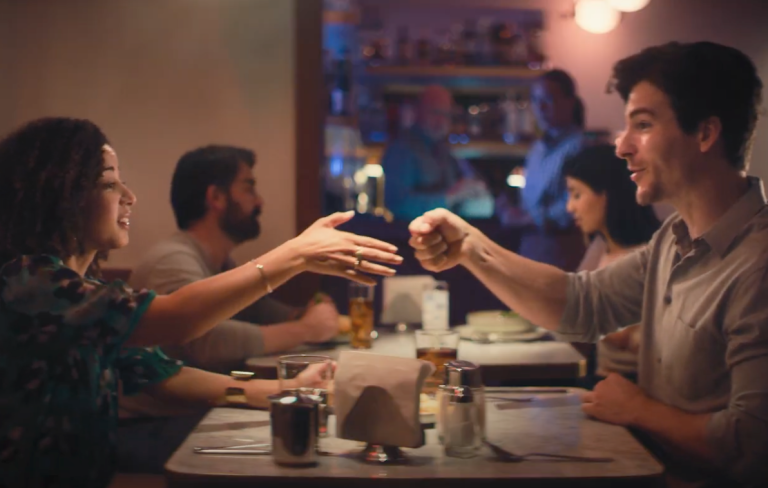 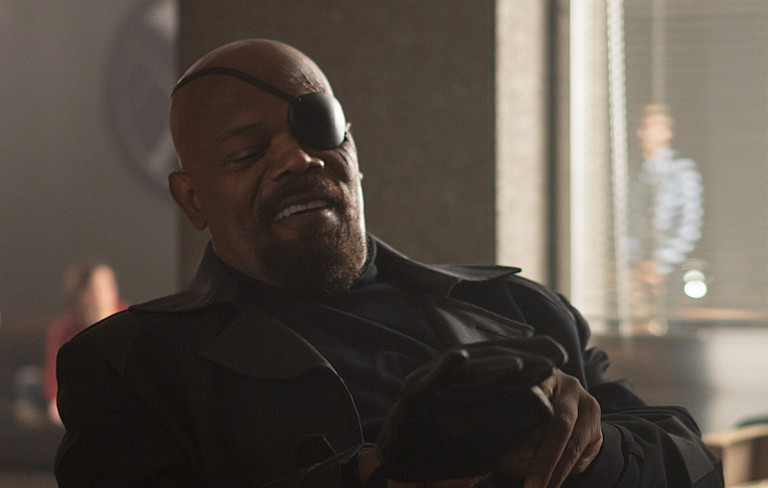 What they're saying about us 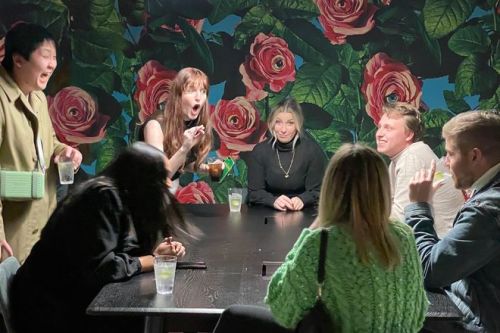 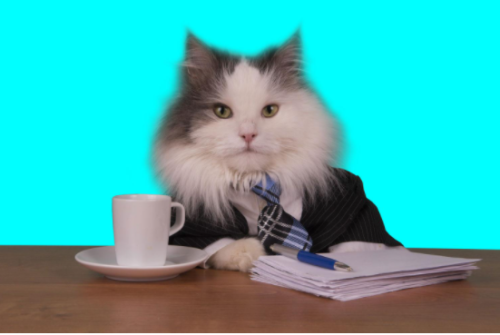 Mischief wins Campaign US Agency of the Year We’re up to something. Care to make some mischief with us?